The ‘One Voice One Cause’ campaign is a 2020 information campaign that kicked off on 22 February, the European Day for Victims of Crime, and runs until 25 November, International Day for the Elimination of Violence against Women.

It is used as an organising strategy by individuals and organisations around the EU to call for the advancement of victims rights and gradual evolution to a healthier and safer community that benefits each of us.

The campaign supporters call for EU and national actions to increase awareness of victims’ rights, galvanise advocacy efforts, and share knowledge and innovations to close the existing gaps.

Why go beyond protecting yourself and your family?

Because crime and violence penetrates schools, workplaces, and public spaces.
It takes the life out of communities everywhere.

What you can do?

No one needs to confront all these aspects of crime and violence at once.
The point is, there’s something everyone can do.

We write, speak, organise, negotiate, plan and act to grow together to a healthier society of people who care!

Share with us something passionate and constructive: an achievement, a dream, a confession or a revelation, a story to learn from, a grievance or an inspiring act of care and support!

With the #OneVoiceOneCause campaign we aim to:

The second phase of the campaign aims at explaining how to make the proposed EU Strategy measures work in practice and be effective in order to support the development of victim support services in the EU.

Every year, an estimated 15% of Europeans or 75 million people in the European Union fall victim to crime. More and more people are travelling, living or studying abroad in another EU country and can become potential victims of crime. 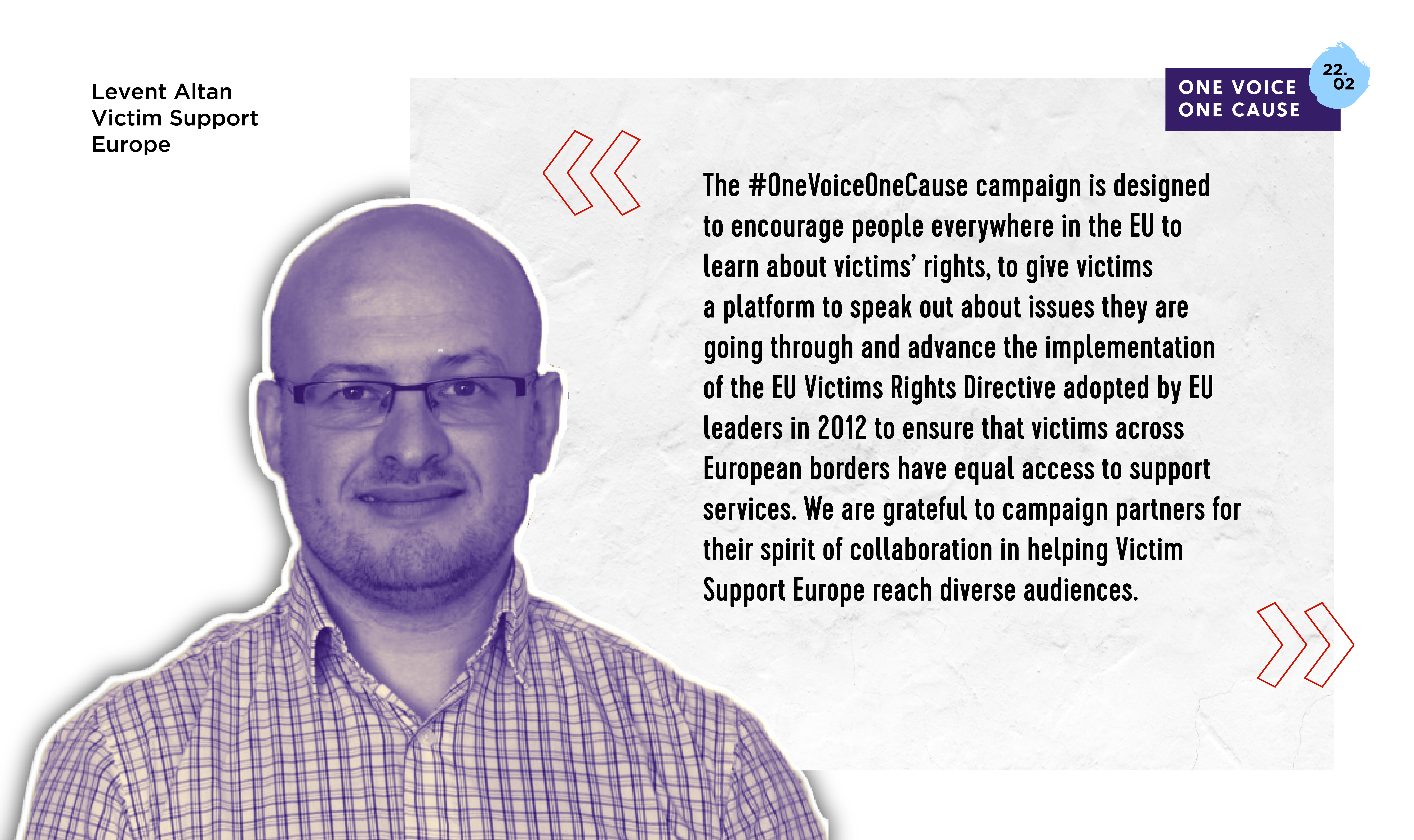 In 2012, the EU Victims’ Rights Directive was adopted to ensure that victims across European borders enjoy their rights and have equal access to free national support services.

Member States were required to transpose the Victims’ Directive into their national context and practically implement it to allow victims to exercise rights enshrined in it until 16 November 2015. However, till now, Member States did not fully establish the adequate procedures and mechanisms for putting the Directive into practice.

The findings of our VOCIARE project can stand as a basis for a careful rethinking, at national and EU-level, of how are victims’ rights being enacted (or not) and what can be done to improve their standing. 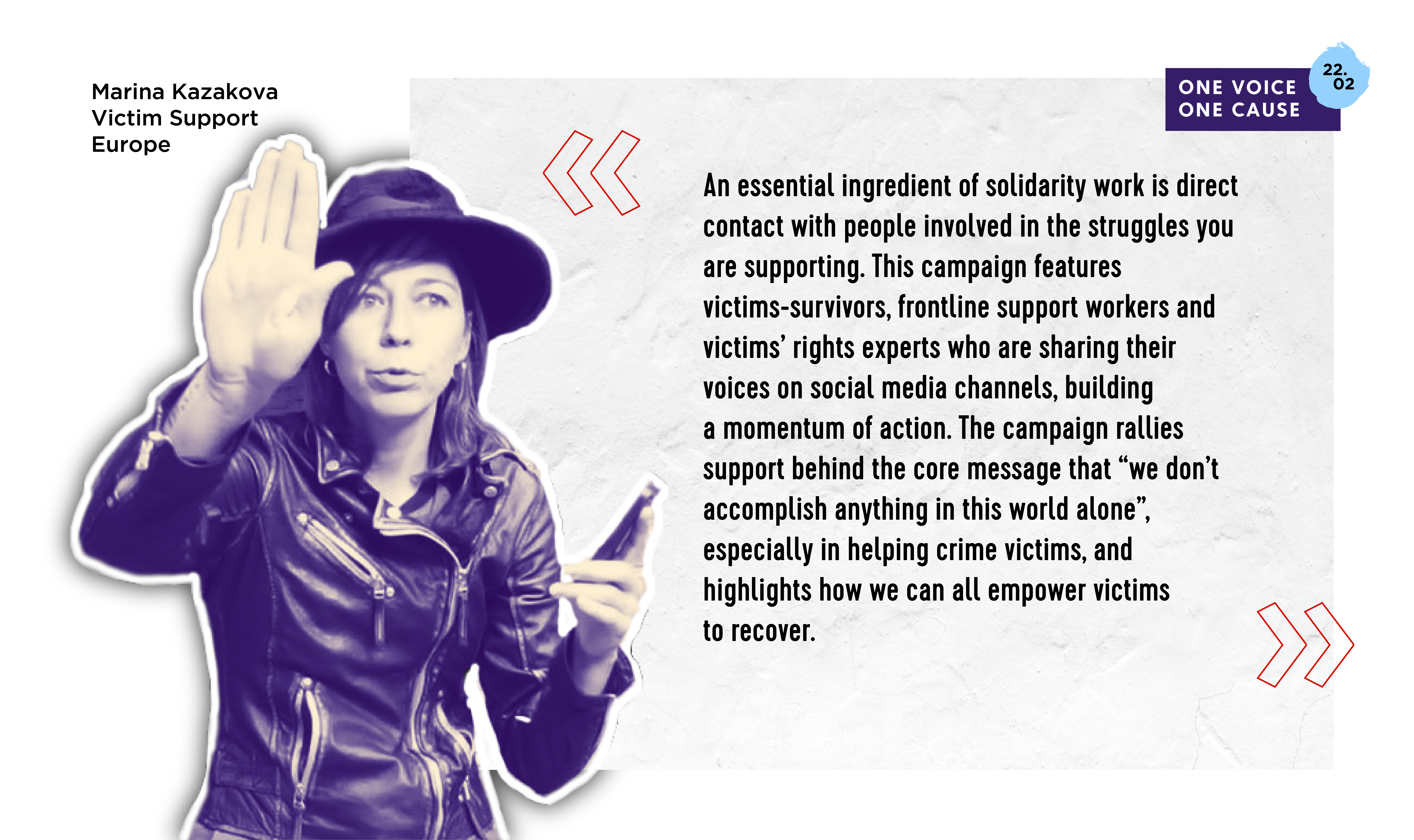 All victims in the EU are entitled to support and assistance in the aftermath of crime, regardless of whether or not the crime is reported to the police. Victim Support Europe advances the development of victim support services that are: