On July 22, 2011, in Utøya and Oslo, Norway, 77 people were massacred in attacks motivated by extreme right-wing ideology and racial hatred. Brought to justice, the offender considered all these people to be traitors for supporting immigration and multiculturalism.

Hate speech and hate crimes are attacks against human rights, affecting the whole society. Incitement to hatred contextualizes hate crimes in a way that dehumanizes its victims and provides justification for all manner of aggression, genocide and ethnic cleansing. Hate crimes happen in every European country – minority groups are the most vulnerable targets, and among the most targeted are the Roma, LGBT people and immigrant communities.

Marked on 22 July, since 2013, European Day for Victims of Hate Crimes aims to draw attention to hate crimes that occur in Europe, giving voice to the victims, to express solidarity with them, to enhance compliance with the law in this matter and to educate and raise awareness of these crimes so that they are prevented or condemned.

On the occasion of the European Day for Victims of Hate Crime, we spoke to experts on the frontline, those who have dedicated their time to supporting victims, to better understand what they observe in their local contexts and what gives them hope. 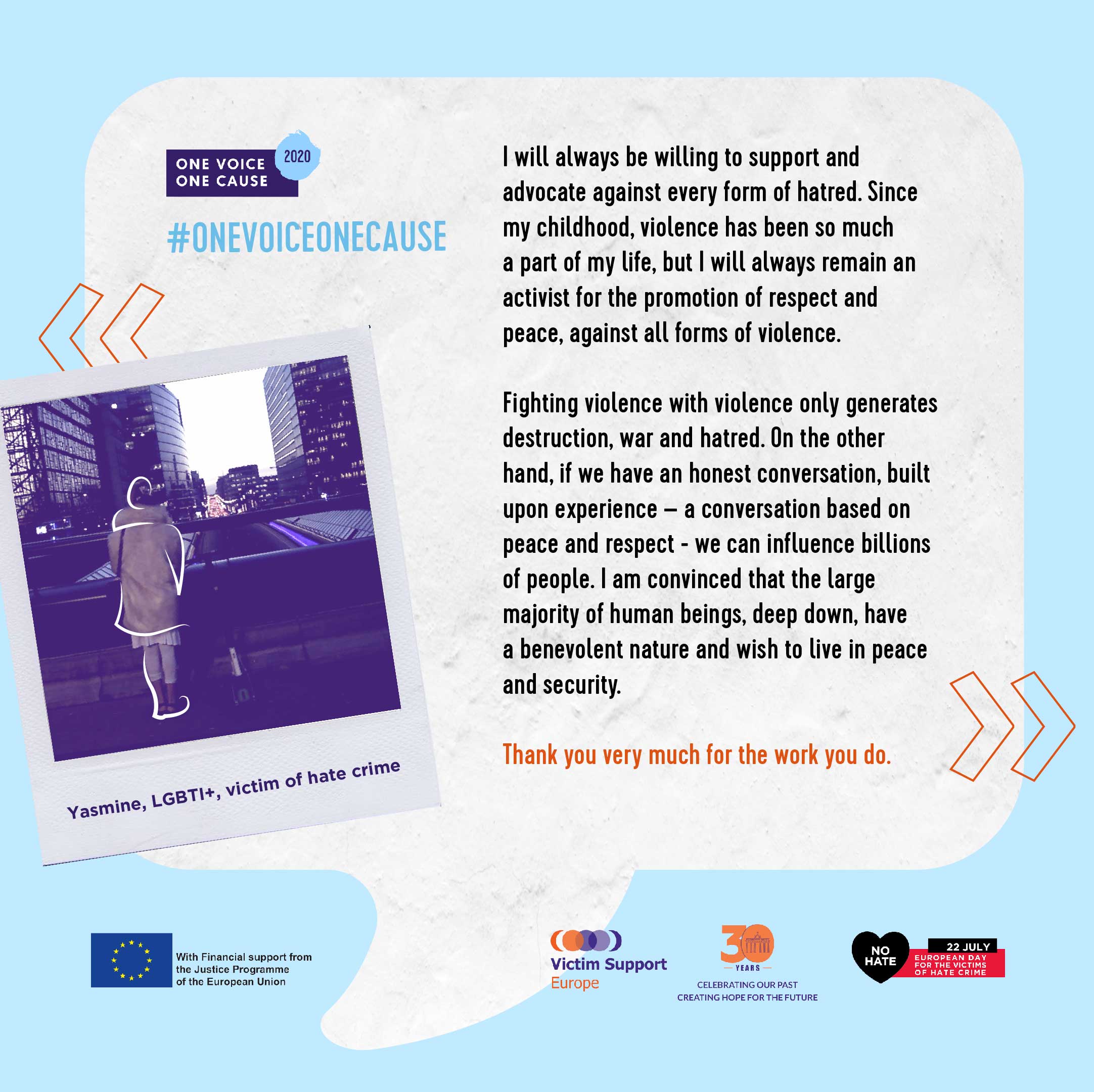 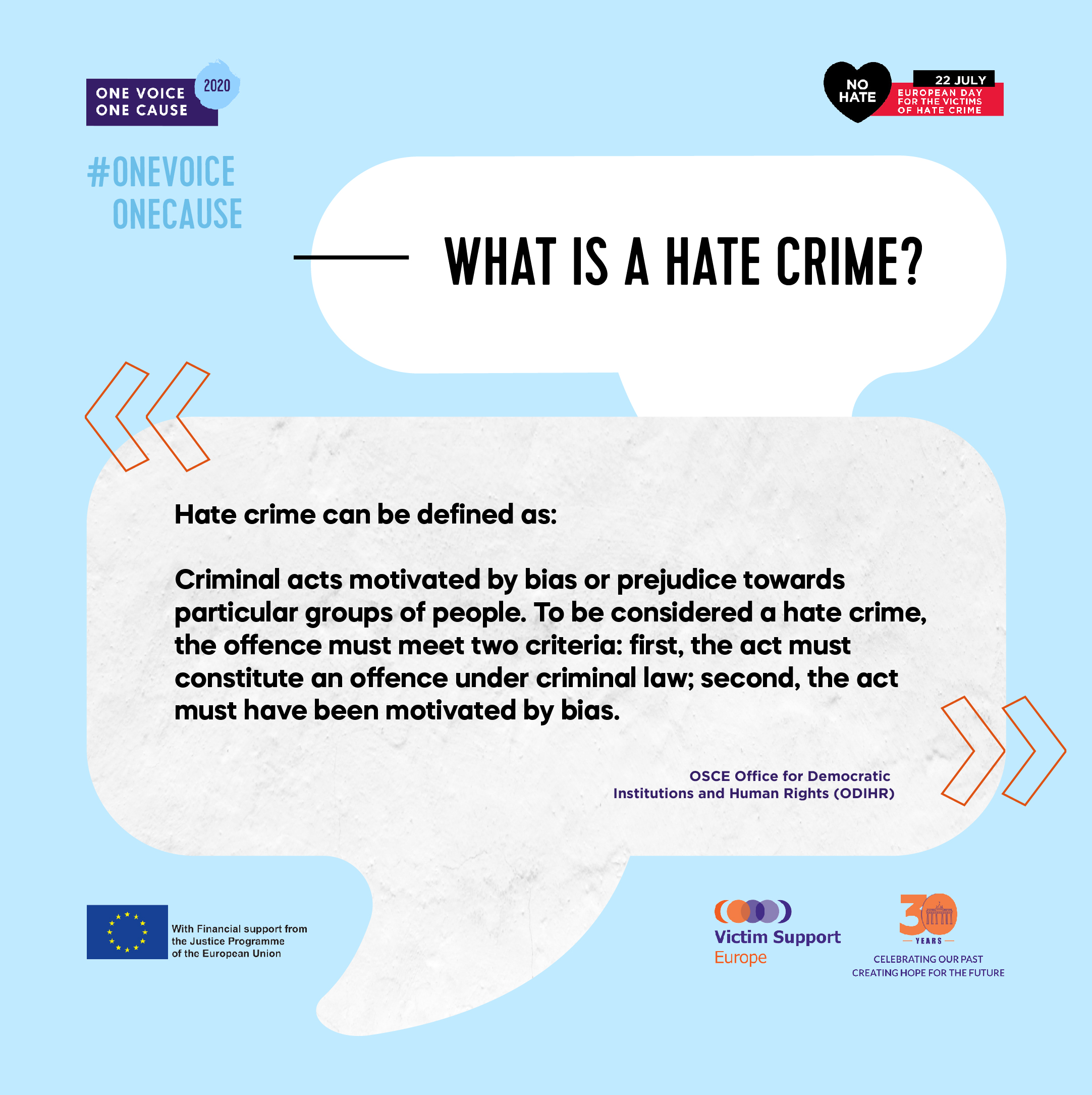 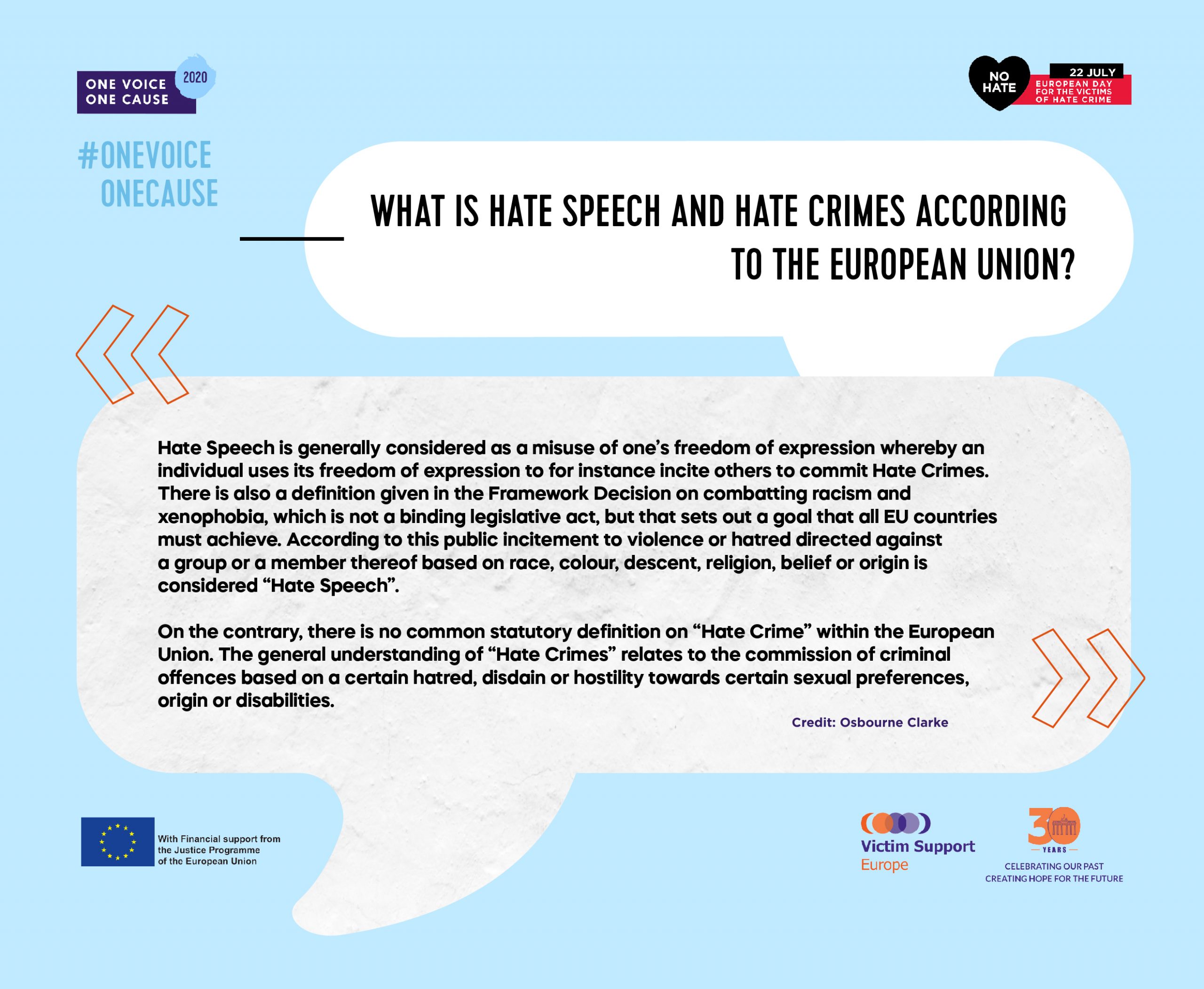 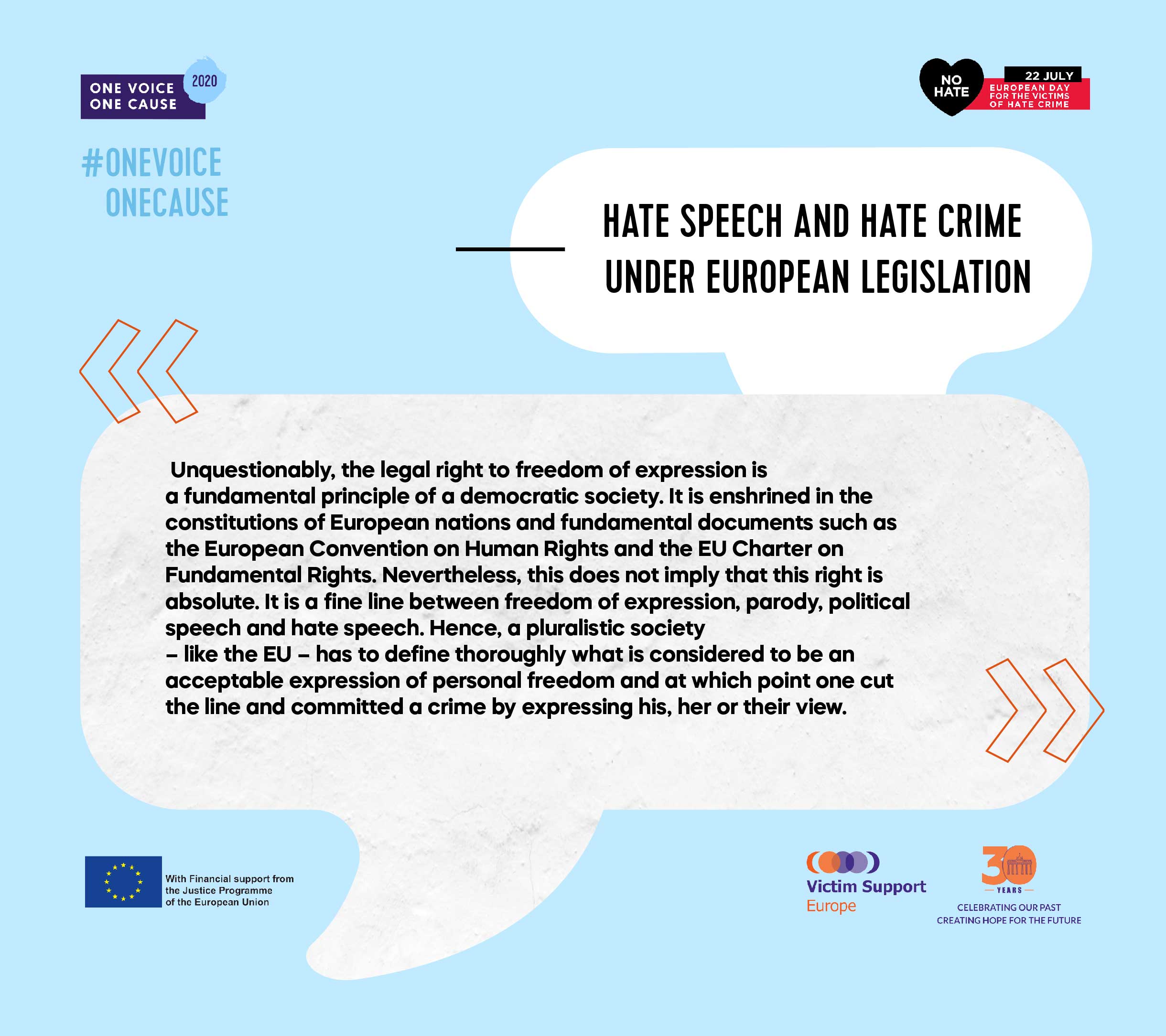 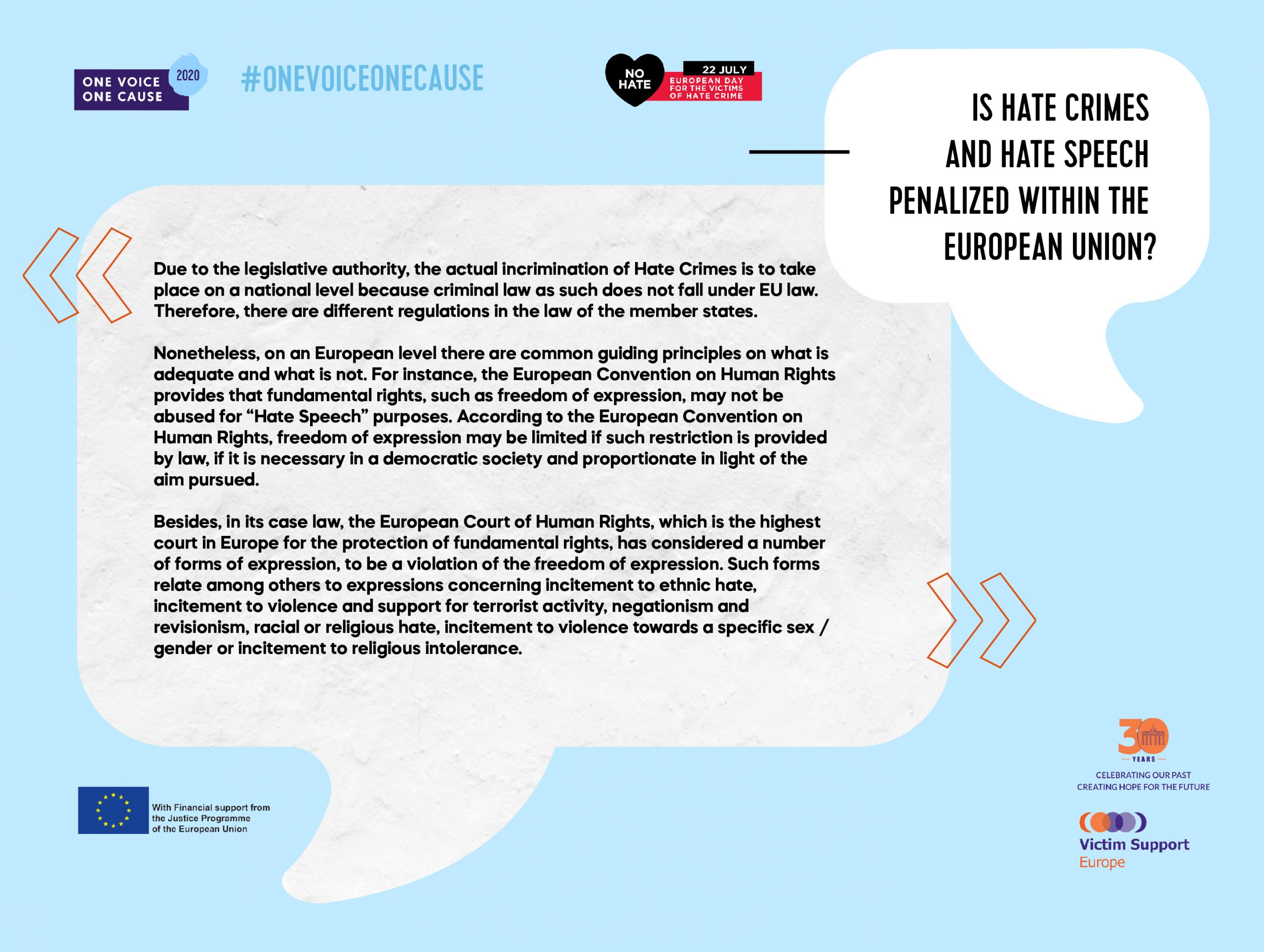 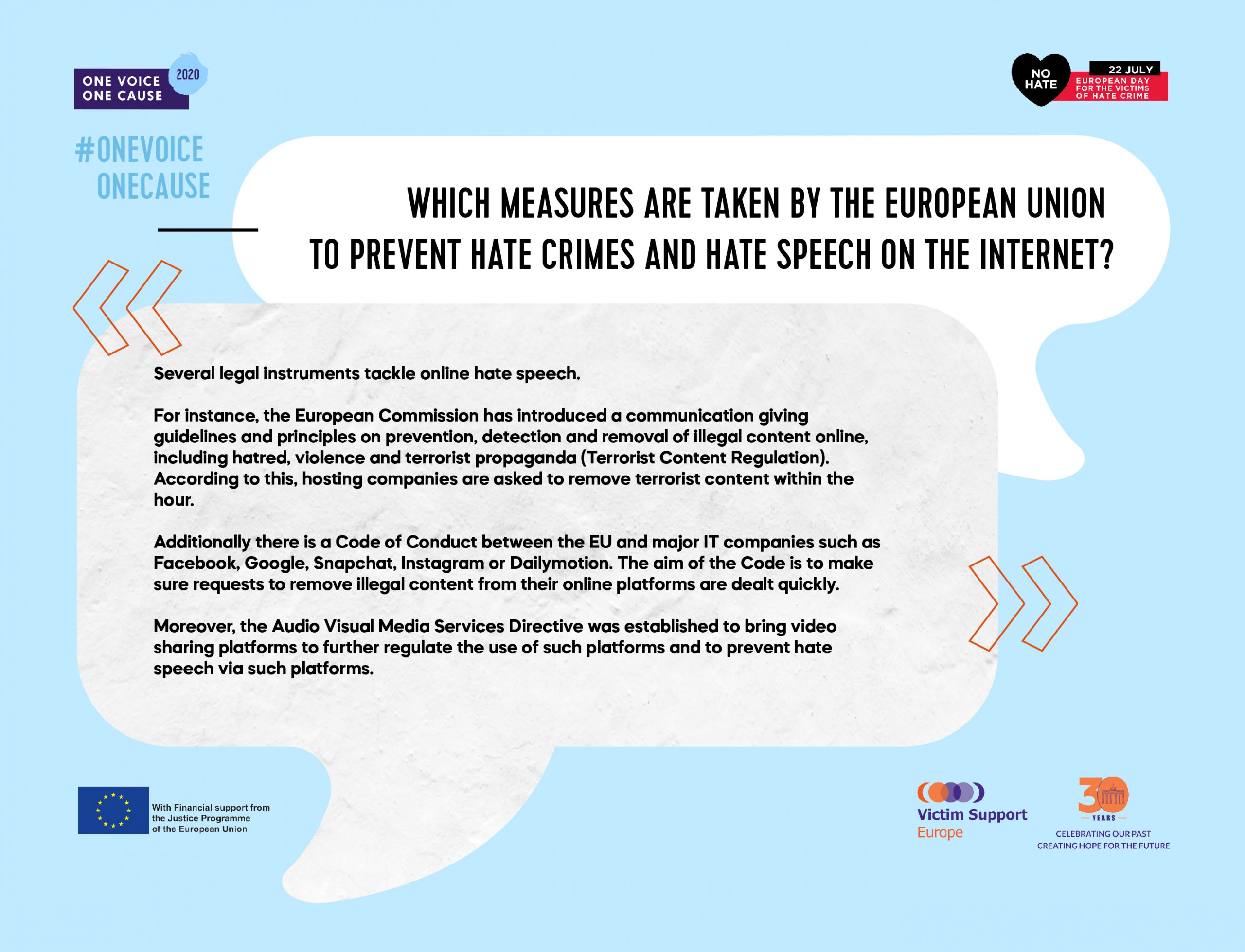 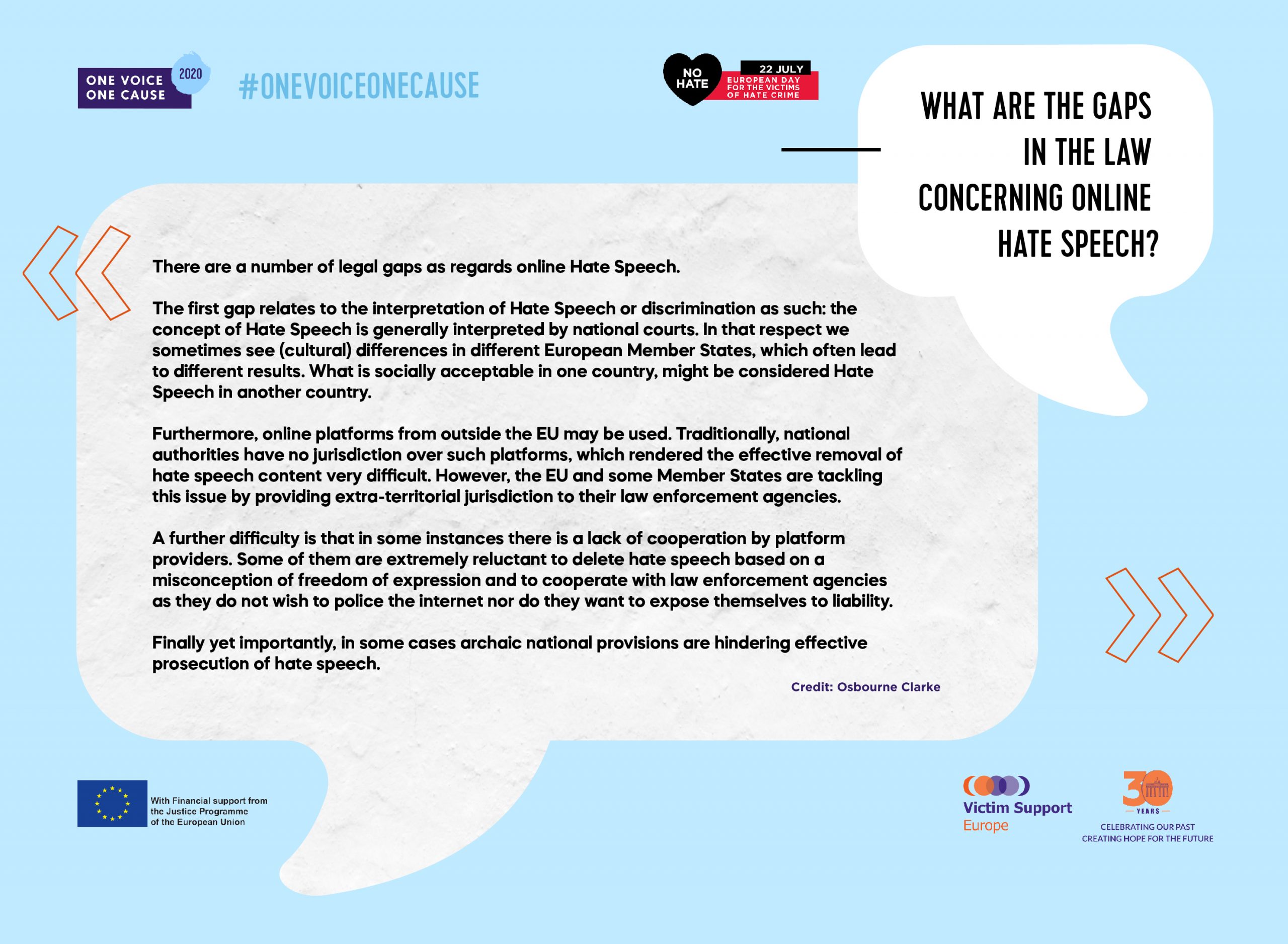 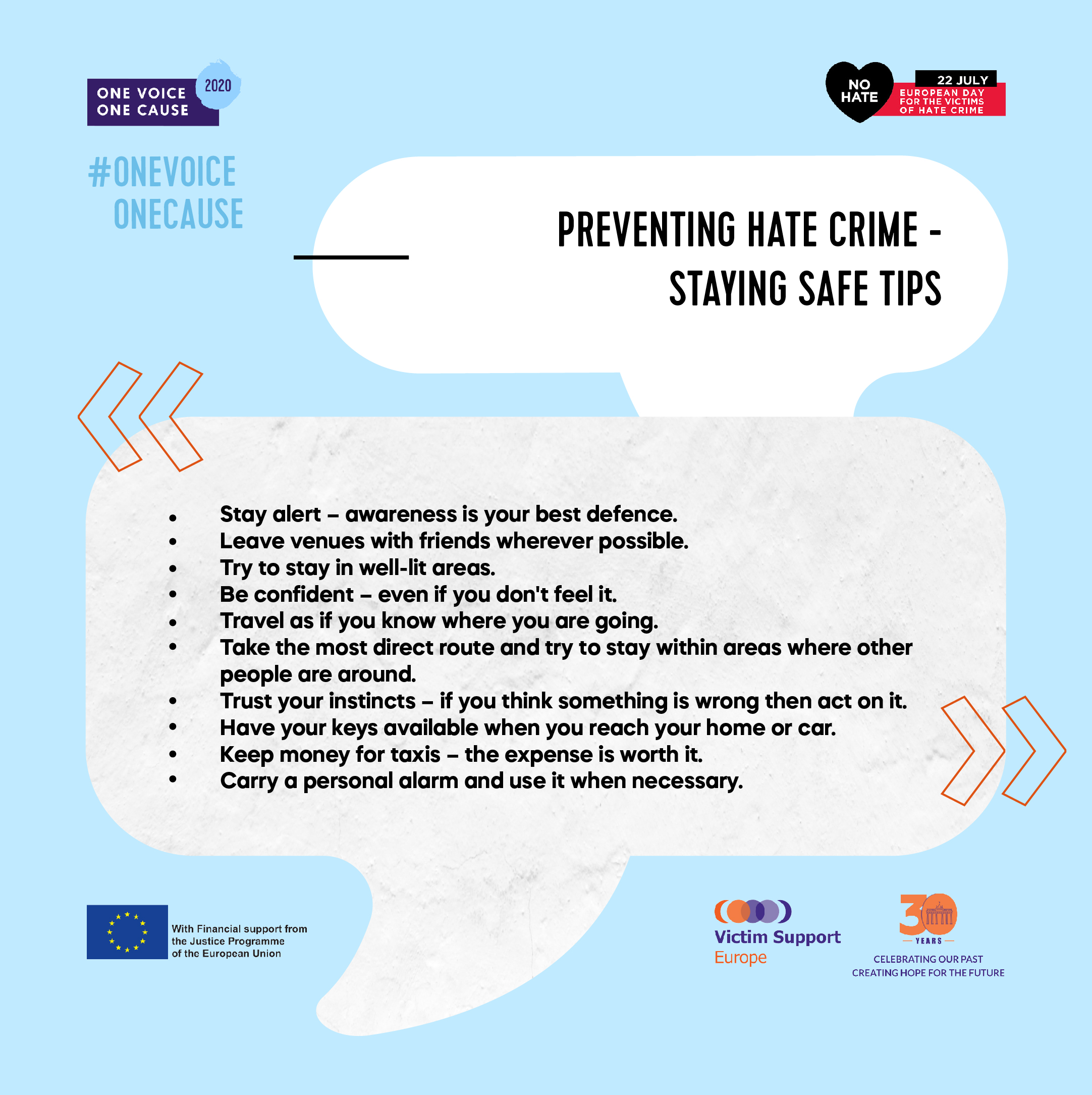 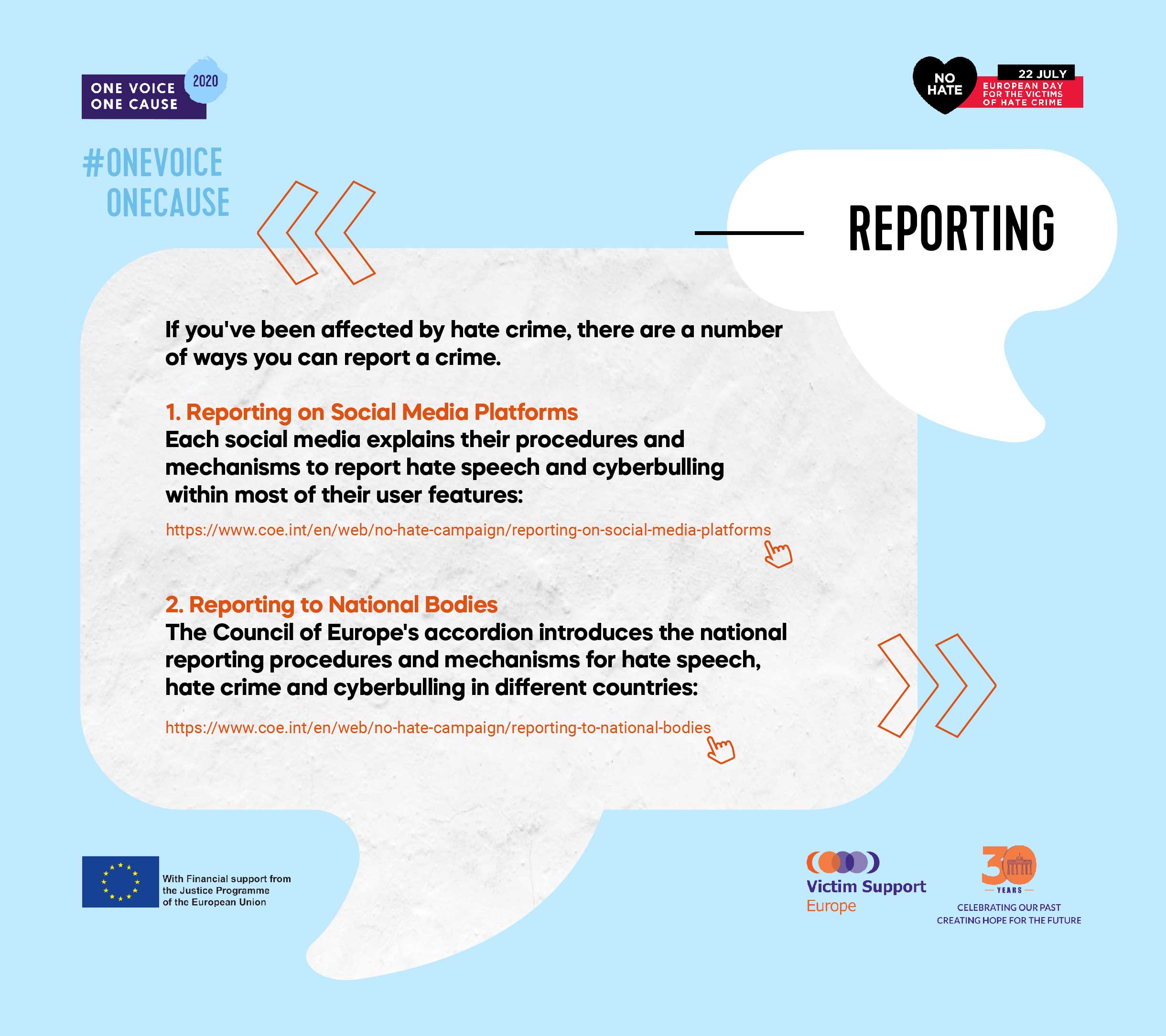 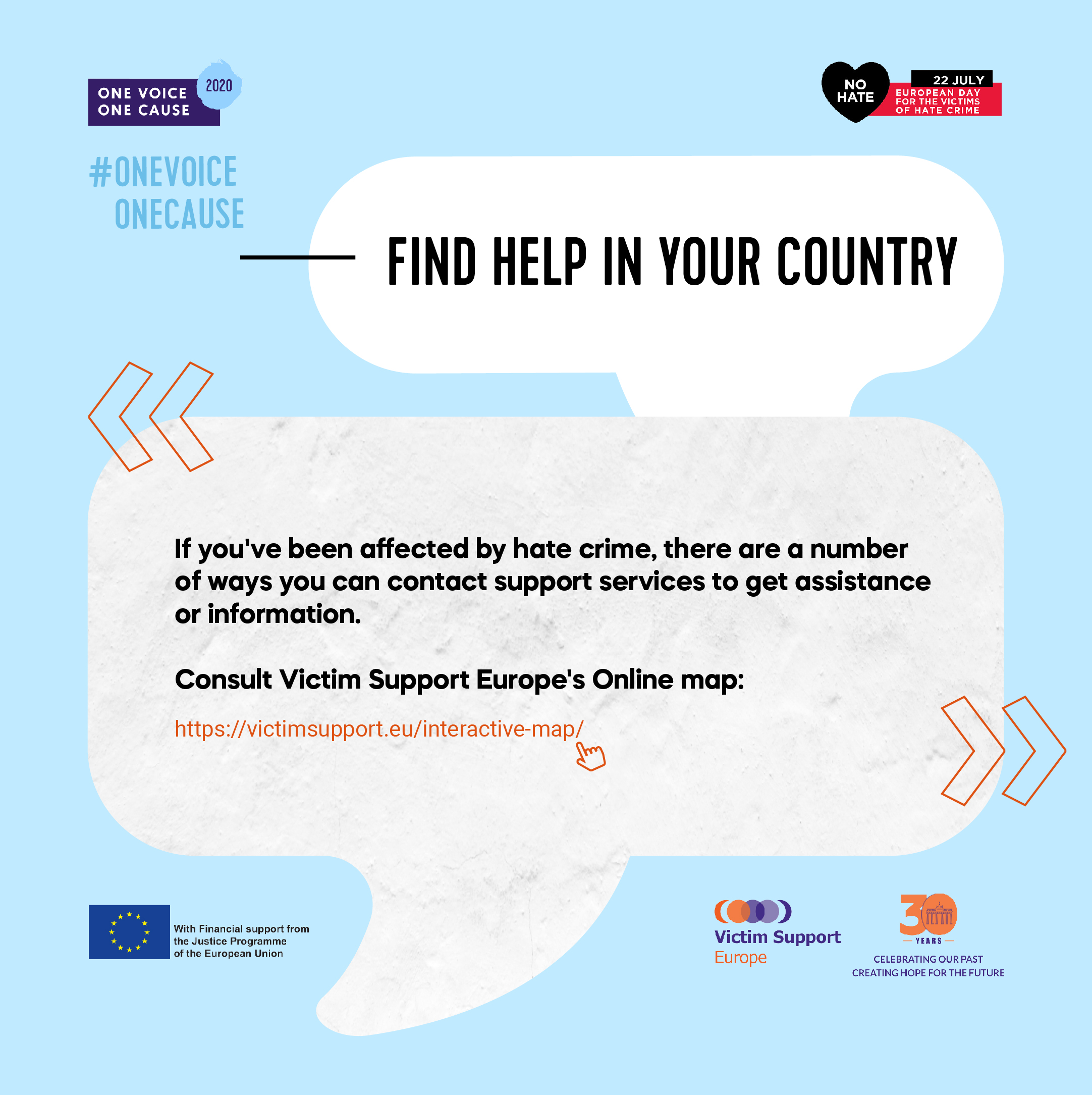